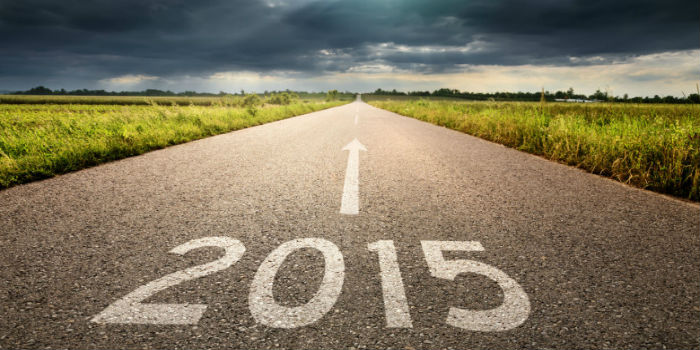 For every story about a hubristic downfall there’ll be one about a chastened comeback.  And this latter seems to be the narrative emerging with the Celtic Phoenix.

That’s the sobriquet given to an Irish economy that looked as if it was lifting off in 2014. Soberingly however, the latest results for GDP growth from the CSO for Q3 was poorer than previous quarters, coming in at 0.1%.

Got To Admit It’s Getting Better

Notwithstanding this, the Irish Department of Finance has predicted that the economy in Ireland will grow by 3.9% in 2015 and then at 3.4% in 2016. Public finances appear healthy as well with tax revenue in the first 10 months of this year up 9.4% compared to the same period last year. Unemployment is also dropping according to the IDA: as of 7th of November 2014 it was below the EU average. 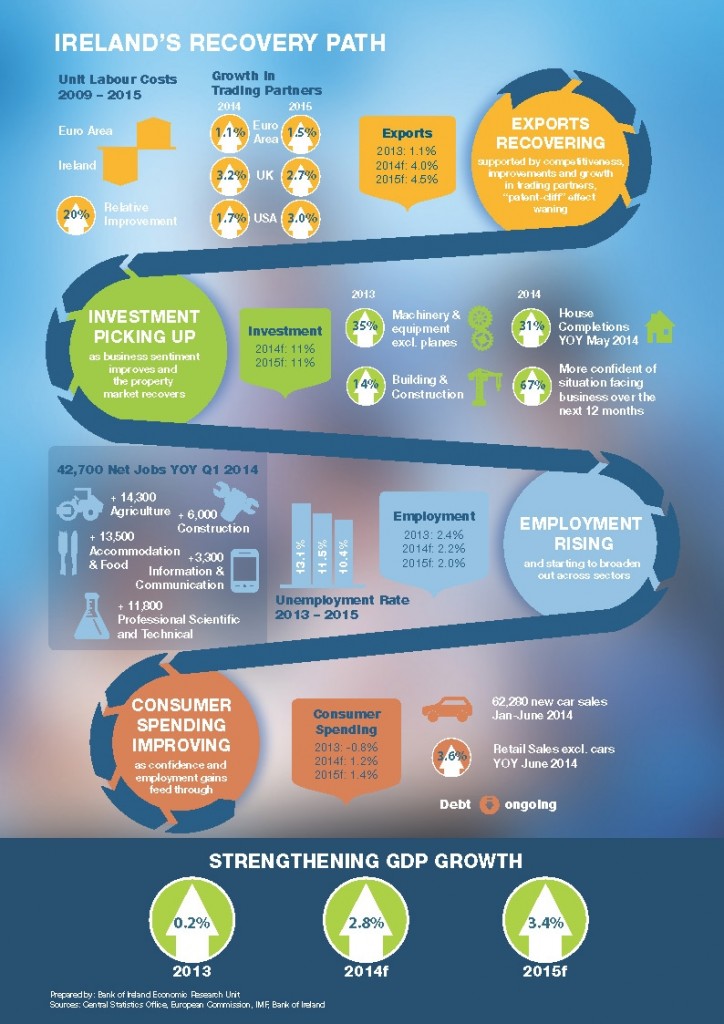 Despite the mixed messages in the econometrics, one thing that’s been confirmed this year is that Ireland has repositioned itself in the Foreign Direct Investment(FDI) market. For decades it was an off-shore sales and marketing hub serving UK and EU markets. The functions being set-up locally added less value to the multinational operations than the engineering and R&D centres usually back in the US. But this has changed: Ireland has gained recognition as an innovation and engineering centre in its own right. We covered this development back in April with our Dublin: The ‘Go-To-City’ for Tech Engineers post – one of our most popular articles throughout the year.

More companies are establishing core engineering teams here and citing the quality of local developers as one of the drivers in this. This is aided by the success Irish born coders and entrepreneurs are enjoying Stateside as well, an example of which are the Collison Brothers who founded Stripe, a company we wrote about back in February in our post titled: What Does Stripe Technology Do? Guess What – It’s Not Technology!

Unsurprisingly, the Web Summit, held in Dublin 4th – 6th of November, was the biggest IT event of the year and the city’s new status in the tech world was reflected both in the transatlantic recognition it got and the quality of its attendees.

The event had 20,000 attendees and attracted speakers like John Sculley, the former CEO of Apple, Drew Houston, CEO, and co-founder of Dropbox and dozens more mainly from the new generation of tech firms.

It’s getting favourable write-ups in Forbes Magazine as THE Tech Meet-Up in Europe.  One Forbes contributor simply referred to it as “last week’s Web Summit” presaging its status as a unique global event.

The Summit organisers hosted The Collision Conf in Las Vegas and next year they’re due to organise the Sync Conference in Asia.

The IDA also had their own parallel event in the National Museum of Ireland and announced another round of tech and biotech firms setting up in Dublin and provincial centres.

“These types of systems, they feed themselves. The bigger companies mean more people are working, more entrepreneurs have successful exits who then have money to invest in other start-ups and this feeds more people to the ecosystem.”

In April, Intel and Dublin City Council made an announcement that largely went under the media’s radar: this was their joint Internet of Things (IoT) venture in Dublin. We blogged about this extensively in 2014 and 2013; in particular we covered new technologies that complement the IoT like If This, Then That (IFTTT).

The project aims to make Dublin the city with the highest density of IoD sensors and accelerate its progress towards smart city status. The technology used will be Intel’s Quark-based Gateway platforms; 200 of these devices will be set around the city as sensors providing the foundational infrastructure for an Internet of Things or an IoT on the Liffey.

Although maybe not much of a story in itself but it will provide the basis for a huge civic internet through which vast streams of data will flow and be harnessed to automate routine tasks and revolutionise vital services including healthcare and emergency services. This partnership of Dublin Council and Intel Labs Europe had already combined with Trinity College to set-up The Sustainable Connected Cities programme in October 2012. You can catch up  on their latest activities on the CityWatch website.

One example of how this IoT will work is provided by CityWatch in an article published in Smart Cities Journal. It describes an enhanced floodwatch service designed to manage flooding in Dublin. On 23 and 24 October 2011 Dublin was flooded by 10.5 mega tonnes of water flooding the city within the span of 2 days.

In a future similar situation the CW sensor system would provide both the emergency services and citizens with realtime data on the flood as it progressed. Municipal staff would be able to track rising flood levels as well as get footage of its impact throughout the city from social media uploads.

Ordinary citizens can minimise disruption to their own lives with accurate information about which districts and routes are hit worst by the flood.

Getting Ahead of The Competition

Also, in April The EU published its Survey of European IT hubs that placed Dublin 16 out of 34 in the top tech centres in The European Union.

Despite this, throughout 2014 Dublin’s IT star ascended higher in the firmament with the Web Summit.

And the start-up scene continued to thrive alongside the FDI inflow as the economies in the Anglo-sphere left the Euro countries behind.

The Europeans, however, can’t seem to pull themselves out of economic stagnation; the reflective reader might wonder that with all its IT know-how and tech dynamism identified in the EU survey, Europe could  invent its way out of depression!

2014 did seem to contain a turning point for large swathes of the Irish economy.

Its close connections with the North American and UK markets are proving a boon to this tentative renaissance. This connection is also benefiting Irish business people who are making it in the States and then coming back to Ireland as investors. You can find out how this is happening in our “Ireland’s Global Entrepreneurs” post published in June.

One example of this is Qstream a company we wrote about in April, and we had Louella Morton from Qstream on New Job Radio in March.

Another is the post we covered in IrishCentral.com where we talked about the Irish Entrepreneurs in America: Coding Stateside – A New Thread in the Irish American Story

Our hugely successful online Radio Station, NewJobRadio, has brought our listeners many of the IT news-makers over the last 12 months. We started the year with Paul Phillips, Chief Technology Officer, and Ben Geoghegan, HR & Marketing Manager from Currency Fair on the show. They talked about the company’s innovative business idea and about Currency Fair’s ongoing expansion.

Lars Holzman from TripAdvisor was in the NJR studio in May talking about their new engineering centre in Dublin.

In a similar vein, FireEye‘s Tom Keating was in the studio in November discussing the work their Dublin engineering centre is doing. Tom also spoke about Mandiant’s takeover by FireEye and the new corporate branding resulting from that.

Bringing more good news to the IT sector, we had an Irish tech corporation with a global reach, Brite:Bill, on the show.  Their CEO, Alan Coleman, was in the studio back in July. He was talking about their latest projects and the open roles they have.

The Verify blog always works hard to bring you posts on what’s innovative in technology and also what’s new in the workplace. We brought you news about innovative applications such as Node.js and HTML5, we provided a Guide to starting out as a Contractor with ContractingPLUS and how to make it work for you.

We also brought you guest posts from experts that offered advice on entrepreneurial success and information on Employee Equity for Startups.

Broadly speaking 2014 brought good economic news to Ireland. This new growth will be different because the local economy will have a dynamic and successful indigenous industry that wasn’t really there in the long ago days of the Celtic Tiger.

But is this second chance accompanied by a mature evaluation of past mistakes? With house prices today rising faster than they were during the Tiger years there’s more than some doubt about that.

However, all in all, we do expect 2015 to lead to another successful year for a positive Ireland.

NewJobRadio is a free service for companies located in Ireland. If you would like to feature your company on the show, contact us here.