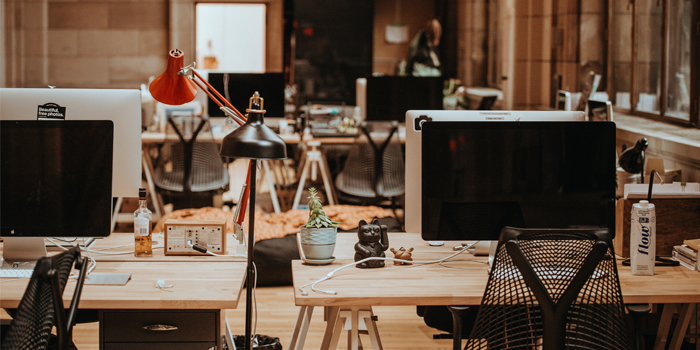 There has been a lot of buzz around about which JS framework will conquer the world, Angular has been the undisputed heavyweight champion for a while but a few short years ago, another contender, React.js, entered the scene and made some serious strides.

This was partially down to missteps made by Google in the management of Angular 2 (now Angular 5), with build breaking updates that forced frequent and frustrating bouts of frenzied coding (and cursing) in order to keep apps viable… But it was also partially to do with React’s basis on ES6 and use of JSX. Simply put, people like myself found it relatively easy to get working with React because it leveraged our existing knowledge of vanilla JS and HTML… no having to learn Typescript as you would with Angular.

A third contender has recently sought to disrupt the current incumbents; Vue.js, which I see currently as a bit of an underdog. It has a lot of what makes the other two frameworks great and also is relatively agnostic in terms of which JS based language you code in, ES5, ES6 and Typescript will all work, though with varying levels of difficulty. It has great modularity and a thriving open source community backing it, but unlike Angular and React, it doesn’t have a major player such as Google or Facebook leading its development. This could be a barrier to wide-scale adoption and hold it back from being a serious contender for the top spot. (That being said, user satisfaction is higher than with Angular) In spite of this, adoption is still climbing, particularly in Asia where Alibaba has made good use of it.

In terms of job opportunities, there are probably more Angular jobs available on the open market, though this is declining with the majority of front-end roles that have come across my desk lately requesting React experience as a strong preference. Vue, while gaining popularity amongst developers is very thin on the ground for jobs, except perhaps as I mentioned before, in Asia, and in a number of new start-ups that have launched in the last year or so.

I must admit though that despite the increase in React jobs out there, there’s a severe lack of senior front-end or full-stack developers with React experience, so if you are getting itchy feet and want a new job with relatively low competition get studying and pick up some valuable skills!

Overall, I see React being the king of frameworks for the next couple of years, Angular is in decline and unless they can build up user satisfaction and get developers back into the fold, I would say that decline is going to continue (it was good while it lasted). Vue has some serious potential and it will continue to grow, but I think it lacks the momentum to overtake React, at least in the next couple of years.

I am excited to see the developments in this area over the course of the year and to discover which framework will come out on top. Let me know what is your favourite or which one you will be looking to learn and leverage in 2018.

If you are looking for some additional reading with some more data and insight into this interesting area check out these blog posts from Ian Allen on Stack Overflow (https://stackoverflow.blog/2018/01/11/brutal-lifecycle-javascript-frameworks/ ) and from Eric Elliot on Medium (https://medium.com/javascript-scene/top-javascript-libraries-tech-to-learn-in-2018-c38028e028e6 )

As always if you have any topics you would like covered or even just want to discuss front-end or back-end roles, get in contact for a chat.