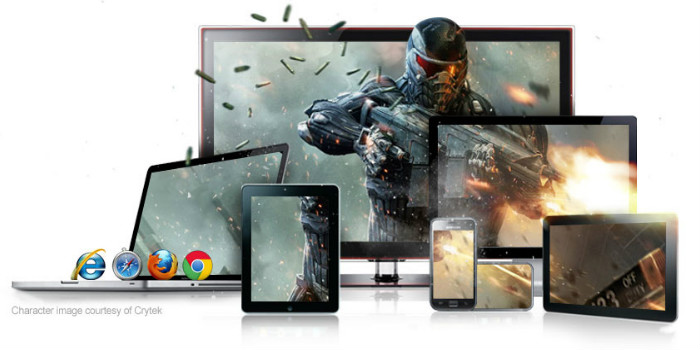 Much of the hard work’s been done; the infrastructure has been built; the framework of the new economy has been engineered; now it’s time for techies to stop thinking like computer scientists and start acting as service providers.

To succeed in this developers should talk to their sales people and account managers to find out about their customers and more importantly to find out how to build long-term relations with them, something crucial to success in the service economy.

The foundation of any business relationship isn’t pizzazz or flashy apps – it’s reliability. Any company winning custom in this economy has to deliver an ‘Always On’ service.

Netflix get this. That’s why they always have their cloud engineers on edge with their Chaos Monkeys (you can read all about them here). Netflix are trying to ensure their support team is never going to end up with a service outage and angry users.

Microsoft seem to get this too. They’ve recently announced research into what could be the beginning of a “Netflix for Gaming”.

The aim behind this new cloud service is to stream games that are of better quality, quick to stream and crucially, a superior user experience than previous offerings.

The technology, still only in testing stage, was the subject of a recent Microsoft whitepaper. The company believe they’ve developed a solution to the perennial time lag problem that’s held back cloud gaming for years.

It’s called “Outatime” and is a “speculative execution system” that anticipates a gamer’s next move by analysing their gaming history. The frame is then chosen and sent to the end-user device just in time for it to be displayed on the user’s screen.

In Microsoft’s scenario, the user doesn’t notice anything, because the frame being sent to the local device will be correctly predicted and just as important, there is no time lag between the gamer’s next move and that action appearing on the screen.

In the MS tests, the games delivery appeared seamless with no apparent latency. Which is no mean achievement when the average latency in the round trip time between device and cloud are considered. 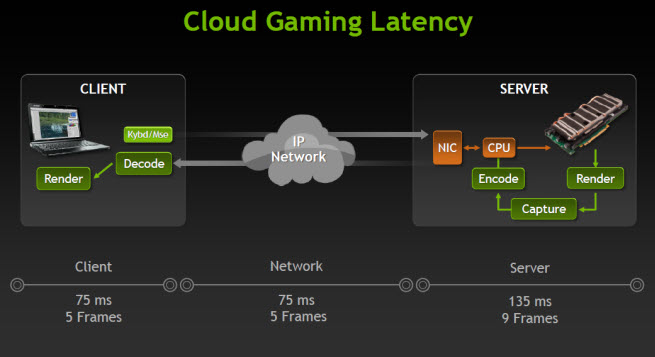 The commercial benefit to Microsoft is that they can deliver a high quality service experience that previously could only be delivered via the game being downloaded and running on a local device. If it’s successful in the Xbox environment it’ll bring all the convenience, savings and efficiency of a service streamed from the cloud.

The improved efficiency of a service like this streamed from a remote server cluster was outlined by Nvidia in 2012. Cloud gaming hardware like GPUs are continually being upgraded and this task is much easier for service providers if it is done on the cloud itself. The gamer doesn’t need to do anything at their end but should notice an improved service.

The one drawback thus far uncovered during Outatime’s testing is that gamers using this new speculation engine will need a faster connection. It has a bitrate that’s 1.5 − 4.5 higher than the normal gaming connection speeds on account of it having to stream more action frames to anticipate the gamer’s next moves.

…And Then There Were Three

If this new technology works then it will be a huge improvement on the early cloud gaming technology that was marketed by OnLive and Gaikai.

And Microsoft will be a late entrant into the new game streaming market. Previously, Xbox gamers could only download games from the cloud.

This new market is already dominated by Sony (after its recent purchase of Gaikai) and a resurrected OnLive (back from the dead after its 2012 implosion).

OnLive’s story illustrates just how tough this market has been to crack over the years. It started with lots of promise but ended with lots of debt, redundancies and dormant data servers.

The fact remains however, that games can be streamed from the cloud. OnLive proved that. The challenge was to develop a technology that would deliver a high quality service.

As The Verge reported back in March, OnLive returned from the dead in March this year. Their resurrected model is called CloudLift and uses the internet based Steam platform developed by Valve. 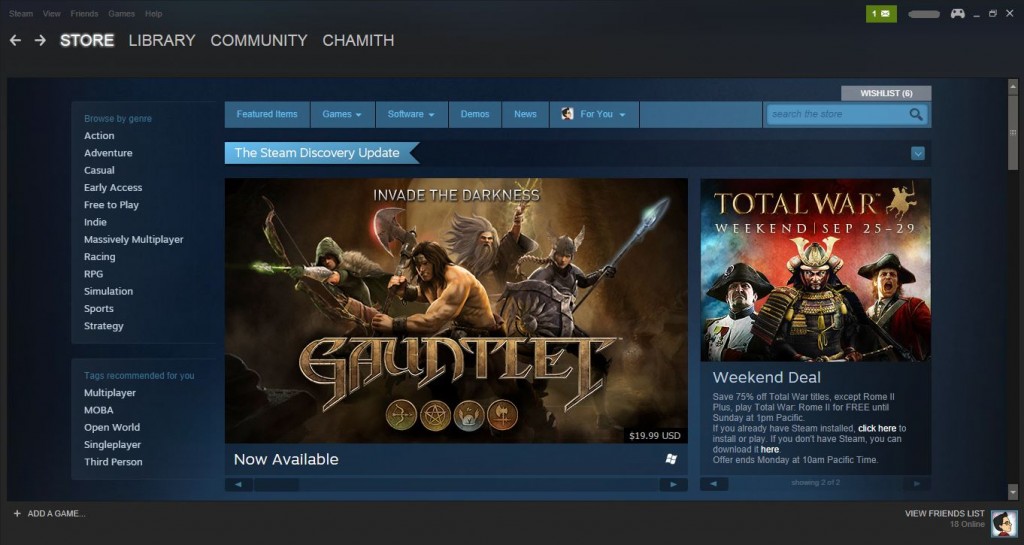 Users have to buy the game and run it from their own local device, but with the Steam platform they can pick-up where they left off when they’re away from their console or desktop and play on another device running the game from OnLive’s remote servers.

It’s a slightly different model than the one used in OnLive’s first incarnation but it fulfills the objective of cloud gaming: Gaming Anytime, Anywhere.

The other player is Sony who bought Gaikai, which was the main rival of the OnLive’s incarnation.  They are currently offering a Beta version of PlayStation Now, the next PlayStation generation.

This also offers streamed games and some of the feedback from the market has been favourable. It looks as if PlayStation Now has gone some way to improving the lag problem with games streaming. 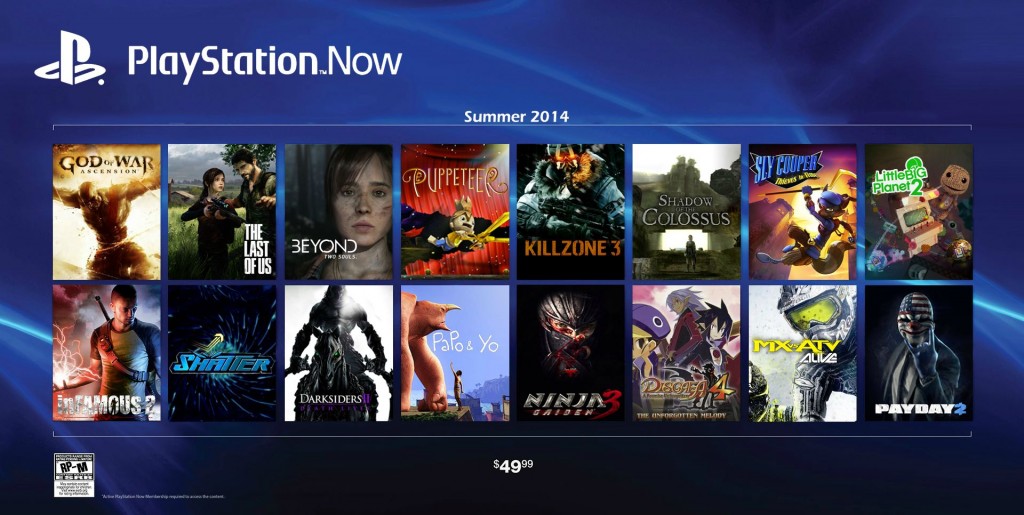 Xbox is serious about challenging PlayStation Now, which certainly isn’t surprising given the vast sums Microsoft has been investing in the cloud. Gaming was always going to move to the Cloud, it was just a matter of when.

Along with the search for blockbuster titles, the cloud hosts had to ensure an excellent user experience. This includes managing scaling and ensuring any ruptures or anomalies that occur don’t feed through to the gamers. Microsoft’s predictive engine is an ingenious way of doing this. Let’s hope it’s more successful than predictive texting.