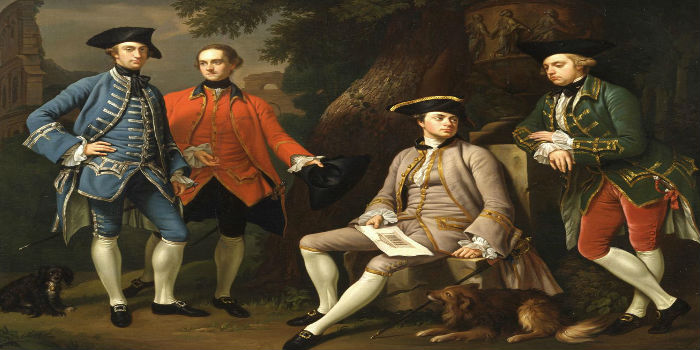 In the 17th century young Oxbridge graduates, usually of an aristocratic bent, started a tradition of touring the cultural centres of continental Europe. This became known as the Grand Tour after Richard Lassels coined the phrase in “The Voyage of Italy” in 1670.

The idea behind the Grand Tour was that it would finish what had been for all of these young men an expensive yet sheltered education.

In contrast to their lives of luxury and opulence they would have found conditions pretty tough but those tourists grand enough to have titles could have got themselves a stay at a palazzo on their itinerary. Also, because they had bags of cash they could continue their touring for years, many did.

The Grand Tour arguably was the beginning of the modern tourist industry. You can certainly do a grand tour today if you want but most travellers would settle for a holiday that’s less budget hostile. Today that industry, according to the The World Travel & Tourism Council (WTTC), contributed US$2.2 trillion to the world’s GDP. And despite the current economic and geo-political turmoil it grew by 3.1% in 2013. Again, the WTTC says that the modern tourism industry has created 101 million jobs worldwide (1.4 million jobs created in 2013 alone).

And the same source reports that capital investment in the tourism industry is projected to be $800bn in 2014. This is one of the major global industries and it’s growing rapidly with mass tourism being taken up by millions in the emerging Indian, Chinese and Brazilian middle classes.

These new markets combined with the latest mass consumer technologies like Smartphones are driving radical change in travellers’ behaviour.

It’s an industry hungry for innovation. And if tech innovators can create products that make travel easier, safer and quicker then the rewards are huge. 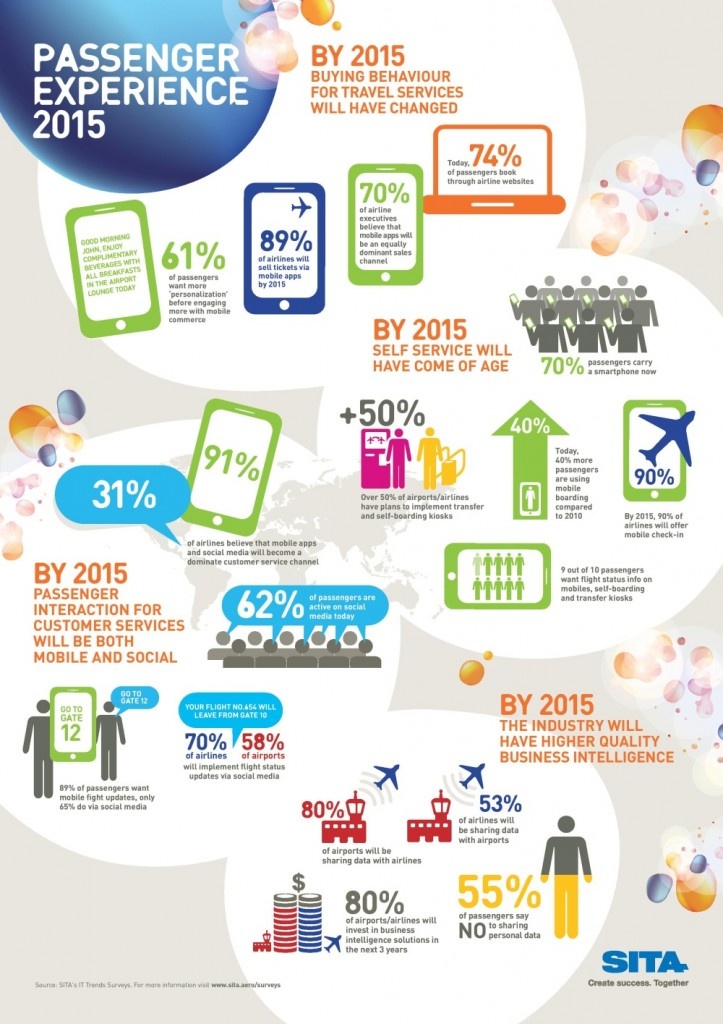 Dublin is emerging as a hub of technological innovators in this changing travel industry: Adara, a digital marketing firm that focuses on the travel industry, set up its EMEA HQs in Dublin in 2013. And Airbnb, an ecommerce travel holiday accommodation website, ramped-up its operation in Dublin last month and created 100 new jobs in the process.

Ireland is also producing native genius in the same industry. Mobile Travel Technologies is pioneering a new mPayment platform and other mobile technologies and Hostelworld is an Irish based website where backpackers can book places in hostels all over the world.

Airbnb is a global online marketplace for people renting out and those searching for short-term accommodation, as Aisling Hassell , Head of Customer Experience for EMEA explains in the video below. It operates in 34,000 cities and 192 countries. One of the aims of the service is to make booking travel accommodation as easy as possible.

An important Airbnb innovation is a mobile app that allows travellers to book last minute accommodation by searching the locale they’re currently in for properties on the Airbnb site. And any veteran traveller knows that this would be a solution to any number of crises.

Many travellers today in developed and emerging economies are dependent on their Smartphones. This is an opportunity Dublin based Mobile Travel Technologies (MTT) quickly identified, allowing travel companies to make their customer’s experience simpler and quicker.

MTT is an innovator in the sector: it has brought its own mobile payments platform and other mobile technologies to the Travel Industry. As well as allowing users to make payments via their mobiles, MTT products also give travellers personalised updates on schedules and itineraries while they are actually en route to their destination. The aim of Mobile Travel Technologies is to revolutionise travel allowing travellers to…

“Manage entire trips via mobile, end to end, from travel research & booking to planning & preparation and in airport, in-flight and at destination services.”

This would take the stress out of the whole experience by giving control to ordinary travellers.

Adara is a US big data analytics company that set up its EMEA HQs in Dublin last year. It works with partners in the travel industry to access the huge volumes of commercial data pulled in from the  global travel markets. Adara’s offering aims to give advertisers in this market access to business intelligence mined from partner data. The idea is to make travel advertising more relevant to customers and allowing the advertisers to become more effective at selling.

When he announced the new Dublin office last year, Mr Layton Han, CEO of Adara,  said: “Following an analysis of different locations we chose to locate our European Headquarters in Dublin due to its rare mix of an exceptional talent pool, ease of accessibility to Europe’s major markets, competitive costs of doing business and its vibrant local technology business scene. Our new HQ provides us with a solid base to increase our EMEA market base and further grow our global footprint”.

Hostelworld started out as a niche e-commerce operation focusing on booking hostel accommodation. Over its commercial lifetime it has established itself in more niche markets all within the budget accommodation strata. The 27,000 properties on its website include campsites, bed and breakfast accommodation and budget hotels.

One of Hostelworld’s innovations was to see hostel operators as a global community as well as an industry. It organised the annual Hostelworld conference for the first time in 2005. It also launched an online travel social network back in 2006. And in 2009 it set up an e-commerce travel site called Travel Services that sold discounted travel products like insurance, guidebooks and SIM cards.

The drive within the industry is to simplify and take the stress out of what is increasingly trans-global tourism. The original Grand Tourists had to put up with travelling over poor roads or sometimes no roads. They’d also have to take precautions against bandits and highway men. The e-tourist just needs to make sure he or she can access a good broadband connection or a strong mobile signal!