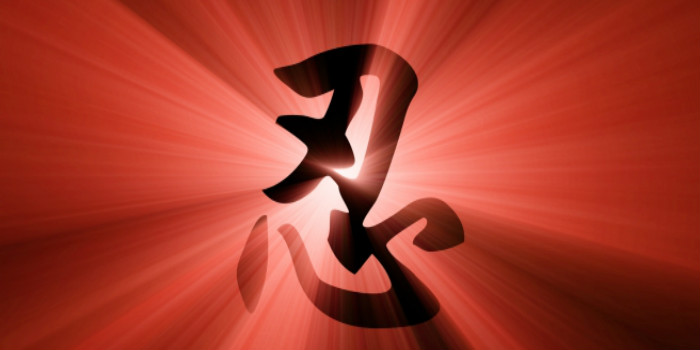 The Daily Telegraph’s economics Blogger Ambrose Evans-Pritchard, singled out Ireland’s highly competitive economy as a major factor in its re-entry in to the bond markets. The Republic, he says, has three or four times more export leverage than the Club Med region and a current account surplus near 4pc of GDP.

The recent Enterprise Ireland trade visit to the Gulf States corroborates what Evans-Pritchard said. And it’s telling that the IT sector that accounts for much of the dynamism in Irish exports did so well in this trip.

Notwithstanding the drop in pharma exports in 2013, Irish exports are doing well. But Ireland’s export drive is still largely into the US and UK as well as the rest of the EU. This, however, is changing albeit slowly. During the great slump exporters had to look for markets outside the West but even as the UK and US economies are growing again, these Asian markets still have a healthy demand and offer plenty of opportunities – not least to the Irish Technology sector.

And of all the emerging markets Ireland could export to, the one that dominates global marketing strategy most is? Yes, you’ve guessed it – China. A recent  OECD publication reported that it was on course to become the biggest economy in the world by 2016.

“The balance of economic power is expected to shift dramatically over the next half century, with fast-growing emerging-market economies accounting for an ever-increasing share of global output.”

Here’s is the video clip accompanying the said publication. It certainly is interesting viewing.

The Republic is aware of this, we sent a trade mission to China in 2012 and were granted a Strategy Partnership Agreement by Bejing which covered  Political, Economic, Trade, Investment, Food & Agriculture. On the same mission Enterprise Ireland clients won €35m in new contracts.

Even mid-2013, UCD announced that it would continue its expansion in China with an agreement with Shenzhen University to establish a new international college in Health Sciences innovation, and the Dublin Airport Authority signed a twinning agreement with Beijing Capital International Airport, the world’s second biggest airport, that will allow the two companies to advance commercial and tourism links between our two cities.

Ireland’s interest in China may have come at an opportune time.

In June last year The Economist reported that Bejing wants to change to habit of millennia and convert the overly cautious Chinese from a nation of savers to a nation of consumers.

As of 2010, according to the 2011-2015 Asia Trade Forum/Irish Exporters Association report, there are only 115 Irish companies with a significant presence in China. At the same time only 35 Irish companies had a substantial operation in Japan, despite Ireland having access to Japanese markets for decades. This demonstrates a traditional reluctance in exporting to China and other Asian markets. 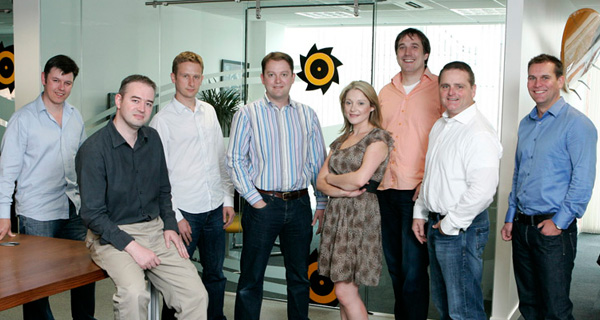 There is one Irish tech success story that we want to tell you about. Havok, an Irish gaming middleware provider, is a star in the Chinese and other Asian markets and demonstrates just what an Irish firm can accomplish there. Havok’s rise in the East accelerated after it acquired Vision Engine technology that supports 3D gaming. Its success has been driven forward by Ireland’s very own David Coghlan (MD Havok), and proves that the Chinese economy can produce voracious demand for Irish Tech products, in this case Digital Entertainment technology.

Dublin based Onwards Learning is another example of success in China. They aggregate and deliver English language e-learning services globally and have won multi-million Euro deals with educational bodies and organisations across China. The deals were won in 2013 and will give millions of Chinese students access to Onwards Learning’s teaching portal.

The rising Chinese middle classes have demonstrated a taste for all sorts of western products. The UK has had enormous success with its TV exports to China. So who knows: the denizens of Guangdong province might one day prove an liking for Fair City or Love/Hate.