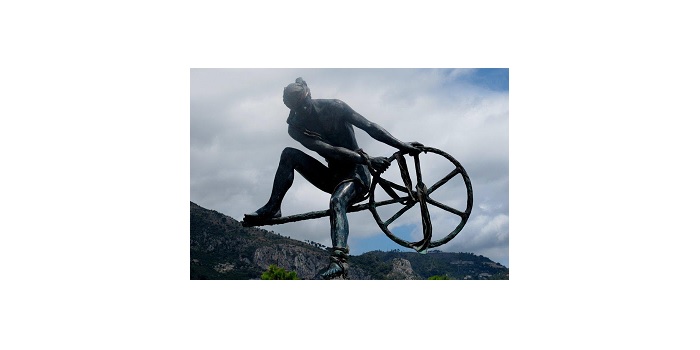 In Tennyson’s poem, Ulysses, the old eponymous hero is still looking for glory in a world of young heroes.

While Ulysses had to go out looking for battle on the “dark broad seas”, IBM, the king of enterprise solutions and an established IT brand when Microsoft was young, has the competition coming right at them. Amazon Web Services (AWS), not yet 10 years old, has appeared in the enterprise space, hungry to become a name there.

IBM is currently involved with Amazon in a running battle over the contract to build the CIA’s hypersensitive, ultra-secret private cloud. AWS, currently leading the market in the public cloud provision, won the contract but was challenged by IBM who appealed to the US federal government. Amazon counter-challenged in late July.

The CIA deal  is critical for AWS, with it they can become established in the enterprise market for private clouds. Amazon clashed with another old king of the Enterprise, HP, last month in a tussle over Workday, a SaaS provider. Both AWS and HP were claiming that Workday chose their respective cloud offering as its preferred platform.

The age of heroes isn’t for the faint hearted and while the contest might not go to the loudest, being heard in the market and attracting attention doesn’t do any harm. And the market revenue is on a heroic scale as well – it’s reckoned to be in the hundreds of billions globally.

But beyond the clash of corporate egos there is another story being told here; HP and IBM are supporting the Openstack platform and the open source movement which is important for start-ups and enterprises. Amazon is using closed proprietary software.

So the old IT corporations might reflect as Ulysses did:

Old age hath yet his honour and his toil;

Some work of noble note, may yet be done.